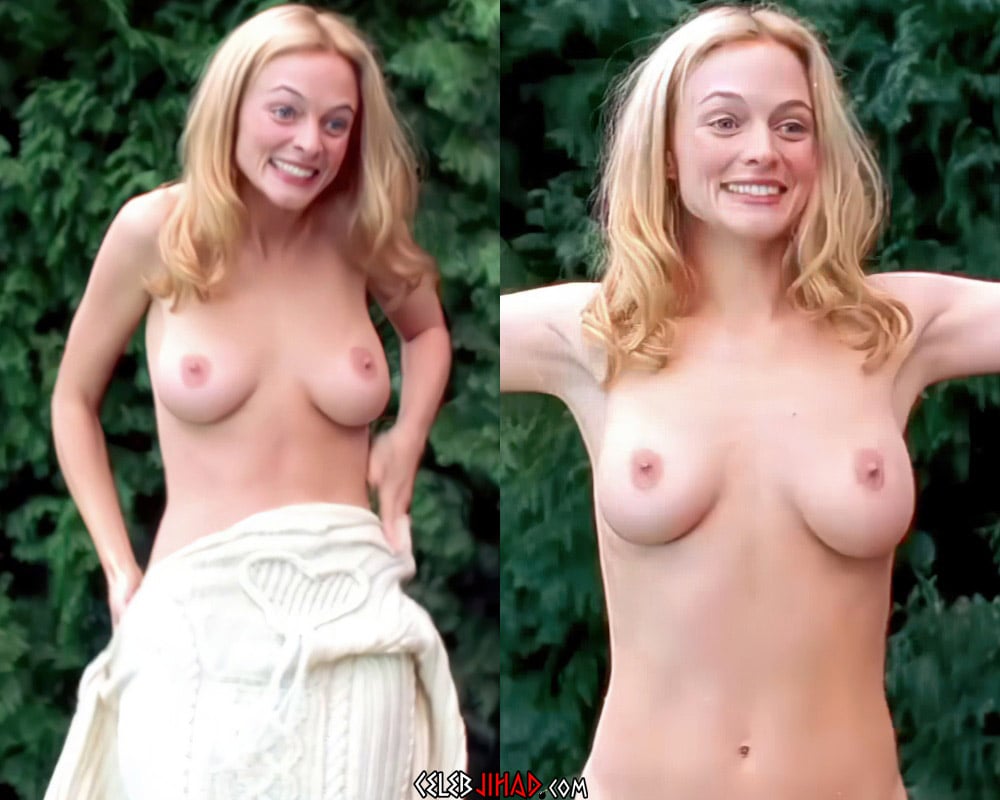 The video below features Heather Graham’s graphic nude sex scenes from the film “Killing Me Softly” remastered and enhanced in ultra high definition.

Heather Graham certainly gets her impressive titties mauled by her homoqueer co-star in these sex scenes… Of course if Heather were a pious Muslimina her breast bags would really get put through their paces being milked hard by the coarse calloused hands of a Muslim dairy farmer. 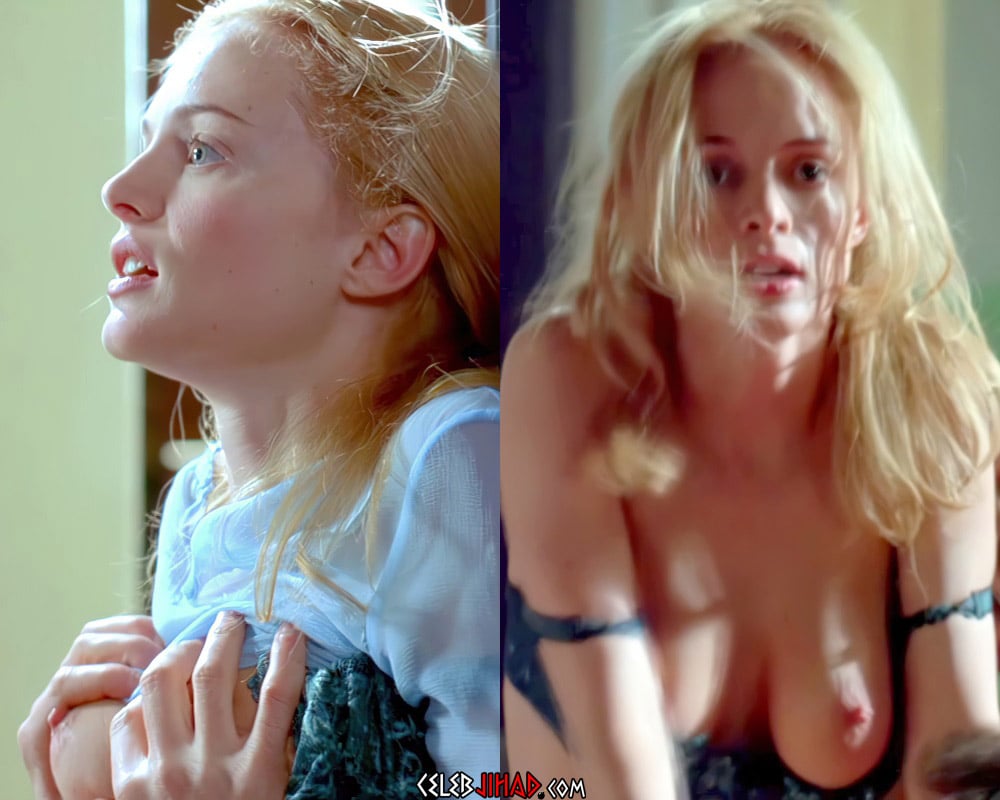 Sadly for Heather the days in which she could serve as female livestock has long passed, as her milk has almost certainly curdled in her chesticles by now… That isn’t to say that Heather’s body is without use, for she can always be tossed on top of the compost heap after being lapidated for her crimes against morality.
Heather Graham Nude Scenes From “Killing Me Softly” Enhanced In 4K was last modified: July 28th, 2021 by Durka Durka Mohammed